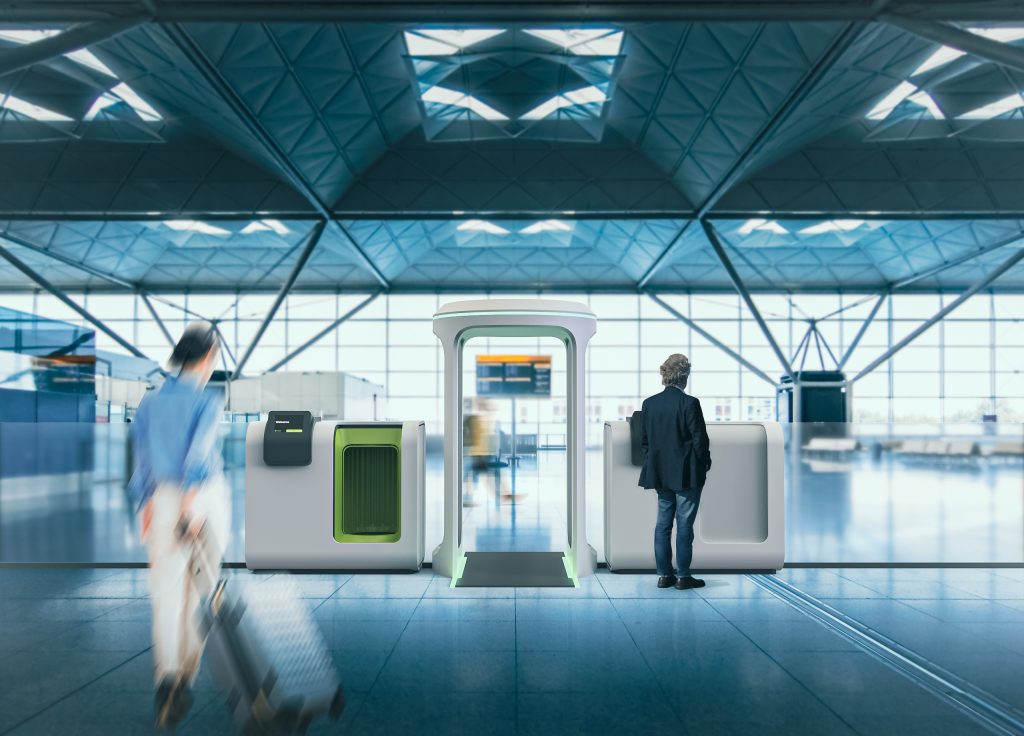 The US Department of Homeland Security has awarded Micro-X Inc an extension on its development contract for the Miniaturised CT Baggage Scanner and exercised an option to continue the Passenger Self-Screening Checkpoint design.

The two DHS contracts are now valued at US$4.5 million.

Micro-X Inc CEO and General Manager of Checkpoints Dr Brian Gonzales said the close working relationship built with the DHS was testament to the company’s technological advances and focus on the passenger and operators’ checkpoint screening.

“We are very pleased with DHS adding a second prototype and exercising the option to design a prototype self-screening module,” he said.

“This is a strong indication of the success of the projects to-date, and it is our goal to continue building on this success toward our vision of building a passenger focussed checkpoint, based on our unique x-ray technology.”

The baggage scanner extension for an additional US$0.44 million is for the delivery of a second functioning prototype in early 2023, while the DHS is undertaking testing of the first prototype. The two Miniature Baggage Scanner prototypes will be constructed to the same standard, with each being tested for their ability to detect a potential threat, in a series of tests taking place in US government laboratories.

The exercise of this contract extension of an additional prototype followed the most recent of the regular project meetings between Micro-X management and key technical and operational representatives of the DHS.  It is intended that two prototypes will enable faster and more thorough testing of the unique and disruptive Micro-X design.

In July 2022, Micro-X, Inc. and DHS formally executed the optional second phase of the Passenger Self-Screening Checkpoint contract, for work that includes the detailed design of a prototype self-screening module. The original Self-Screening contract for US$2.5 million was divided into an initial funded one-year concept design phase valued at US$1.31 million and second optional unfunded phase of US$1.18 million for an additional 8 months. DHS has now committed to funding the second phase. In this phase, Micro-X will continue to work with its existing subcontractors including Monash University, Elenium Automation, and Voxel Radar and will continue to work closely with DHS Transportation Security Administration (TSA) stakeholders.

The second phase was conditional on Micro-X developing a realistic and achievable design concept, and the demonstration of sufficient advancement and capability of the key enabling technologies, being the miniaturised baggage scanner and the real-time mm-wave scanner. Micro-X’s initial concept design was accepted by DHS in June 2022 and Micro-X has since been demonstrating and refining this concept with a series of full-size mock-ups to demonstrate the workflow and useability of the design.